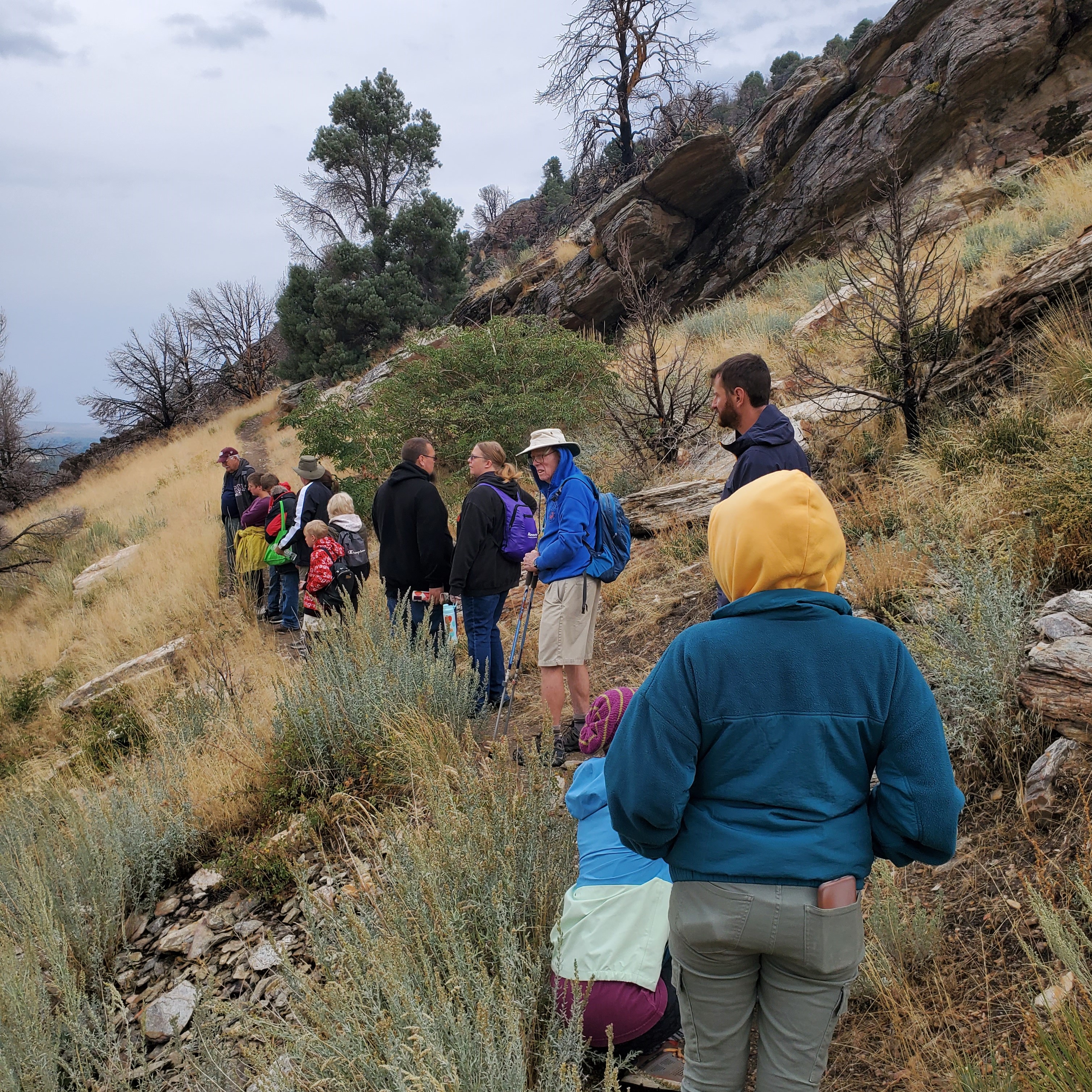 On the morning of September 17th our Elko office partnered with Friends of the Rubies to lead a beginner friendly hike in Lamoille Canyon. A group of about 20 community members hiked up a mile on the Talbot Trail and learned about the 7 Leave No Trace Principles and how to prepare for a hike. At the end of the hike, participants warmed up by the fire and enjoyed some early morning s'mores! 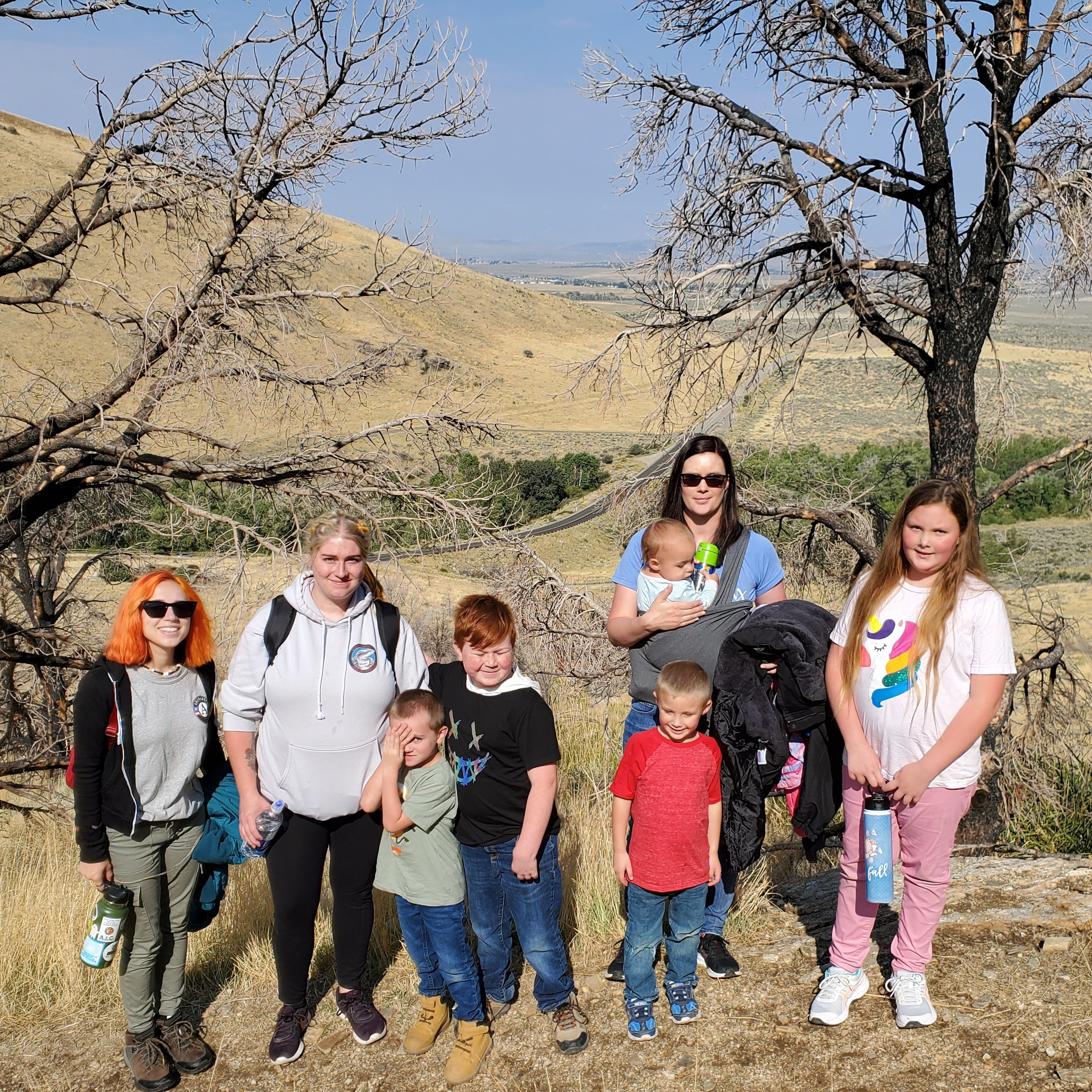 On Wednesday, September 14th our Elko Office took a local Homeschool group out for a guided hike. The hike was on the Talbot Trail in Lamoille. There were still some wildflowers in bloom that the group was able to identify. Along with the wildflowers the group also identified and learned more about some native plants in the area such as Elderberry, Great Basin Wild Rye, Curly Dock and more! The hike was about 1 mile in length and the weather was perfect! 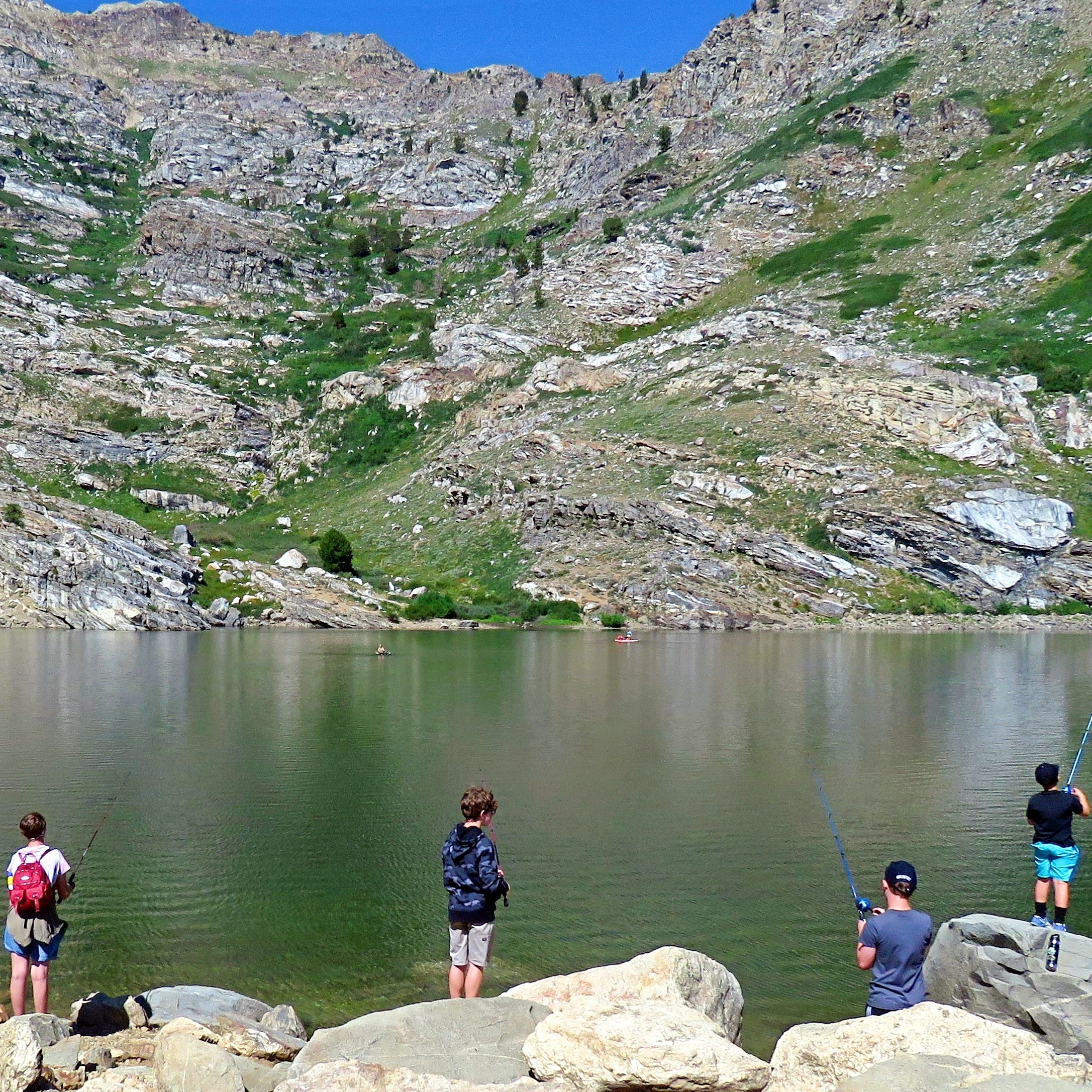 For the final camp of the 2022 season ten campers aged 11 to 13 spent four days and three nights at Angel Lake in the East Humboldt Mountains near Wells, Nevada. During this excursion campers had an amazing opportunity to participate in a fishing clinic hosted by the Nevada Department of Wildlife. During this clinic the campers learned about the types of fish commonly found in Nevada, how to fish, and were even given their own fishing poles courtesy of NDOW. Campers also hiked to another alpine lake called Smith Lake. Here the campers enjoyed beautiful views and room to explore and play. In addition to fishing and hiking, campers got to keep cool by swimming and playing in Angel Lake, seeing amazing night skies, and they learned all seven of the Leave No Trace principles. 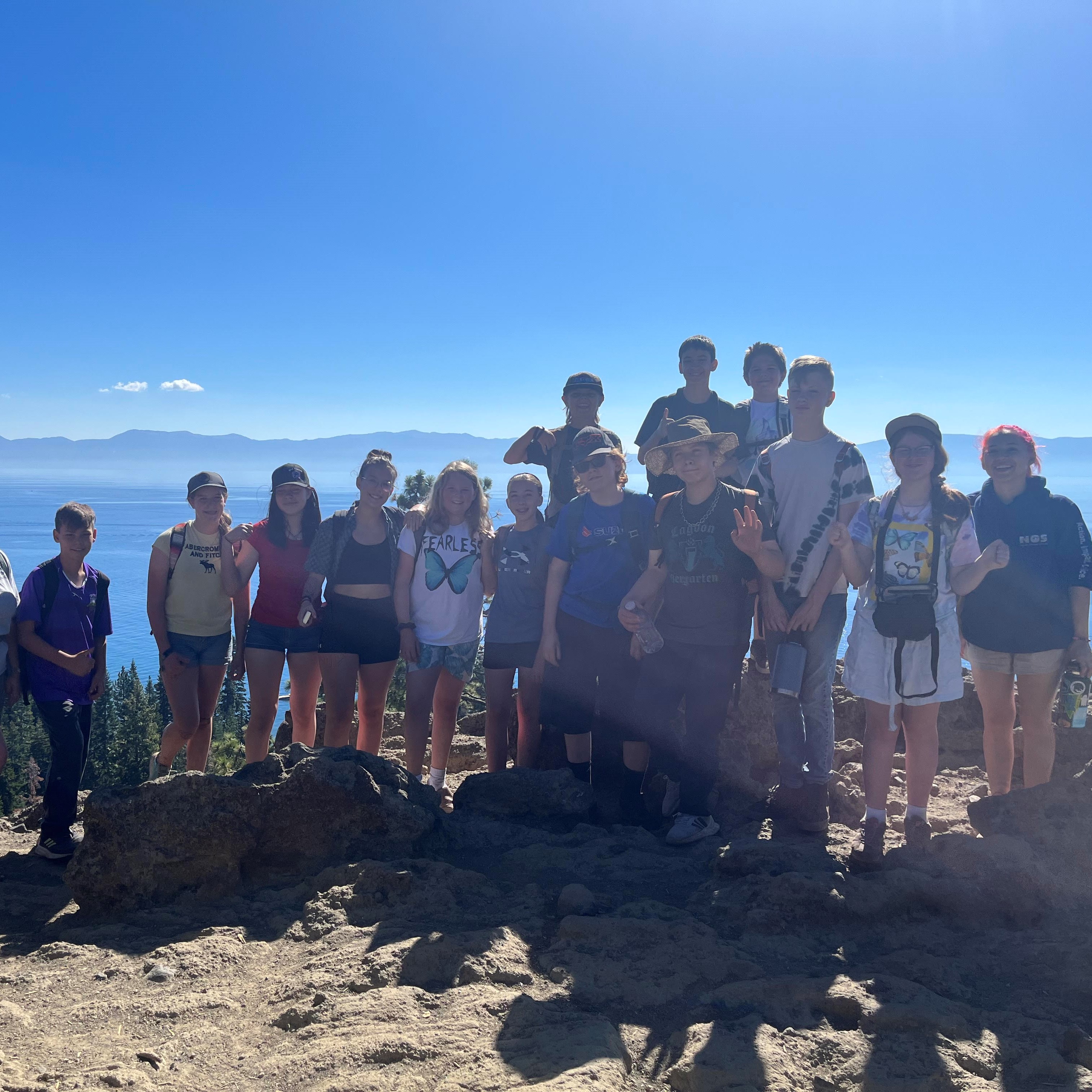 At the beginning of August, 13 youth campers in Northern Nevada ages 11-15 journeyed all around Lake Tahoe! They camped in Tahoe City for 5 days and 4 nights. Campers experienced the meaning of bear country, kayaked in one of the clearest lakes in the United States, indulged in the scent of Jeffrey Pines, and went back in time at the Tallac Historic Site. Campers all left with a deep understanding of the seven Leave No Trace Principles and how to be respectful to our natural world! 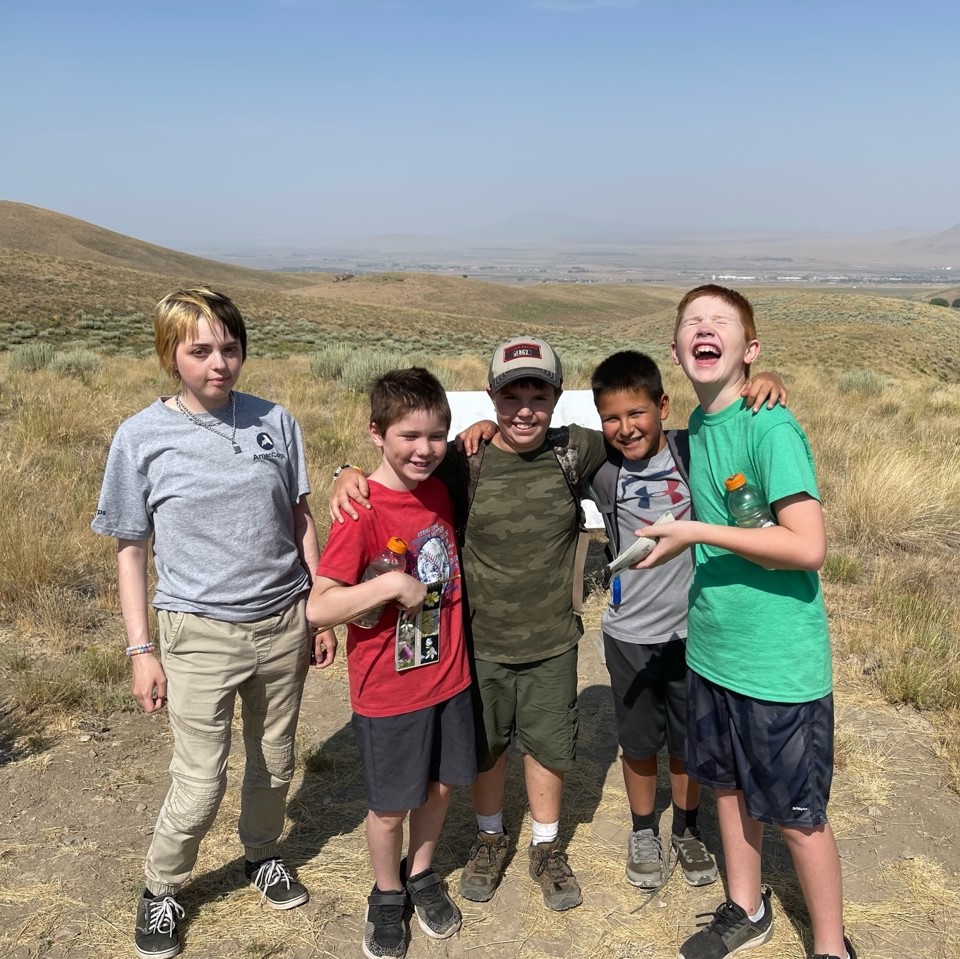 NOS teamed up with the University of Nevada Extension, Humboldt County 4-H Youth Development, to host this "Where Nature Meets Leadership" camp to inspire youth to develop their leadership skills and foster responsible outdoors ethics for their future. Although this was just four days as day camps we have no doubt that the campers would have spent all four days up Water Canyon. In those days, some of the topics we taught them were: the Leave No Trace principles, camouflage and how nature around us uses it, and the importance of clean water and how to filter it if needed. We also spent some time hiking up to the overlook and yurt. The campers also took great pleasure in cleaning up the campsites of trash so the next guest gets a clean site. 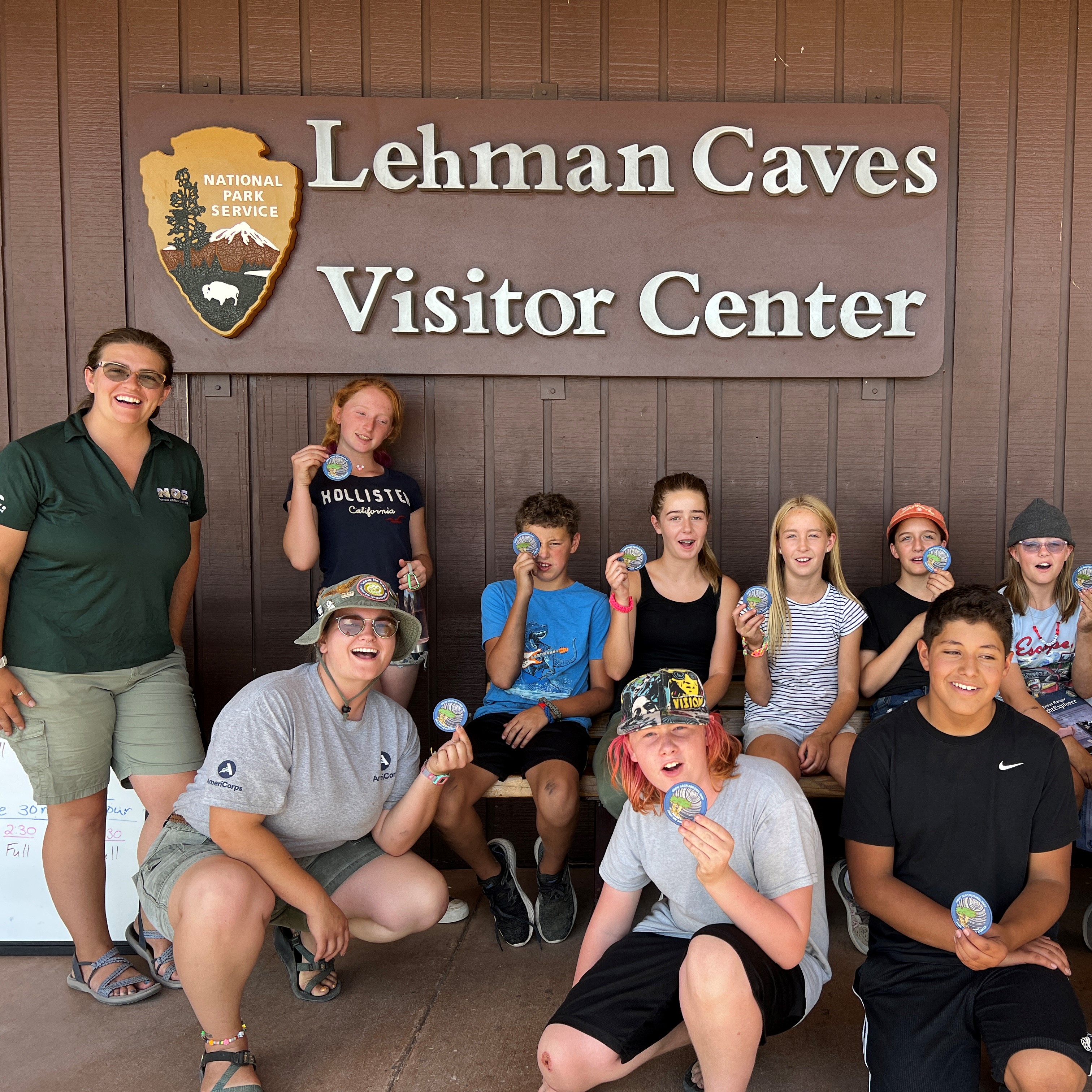 This summer 11 youth campers, ages 11-13 from Northern Nevada got to experience the wonders of Great Basin National Park! Campers camped for five days and four nights at the park. Campers got to experience the Lehman Caves, some of the best international dark skies, and saw some of the oldest trees in the world! Campers all became Junior Rangers and learned all about Leave No Trace to help leave our National Parks better than we found them! 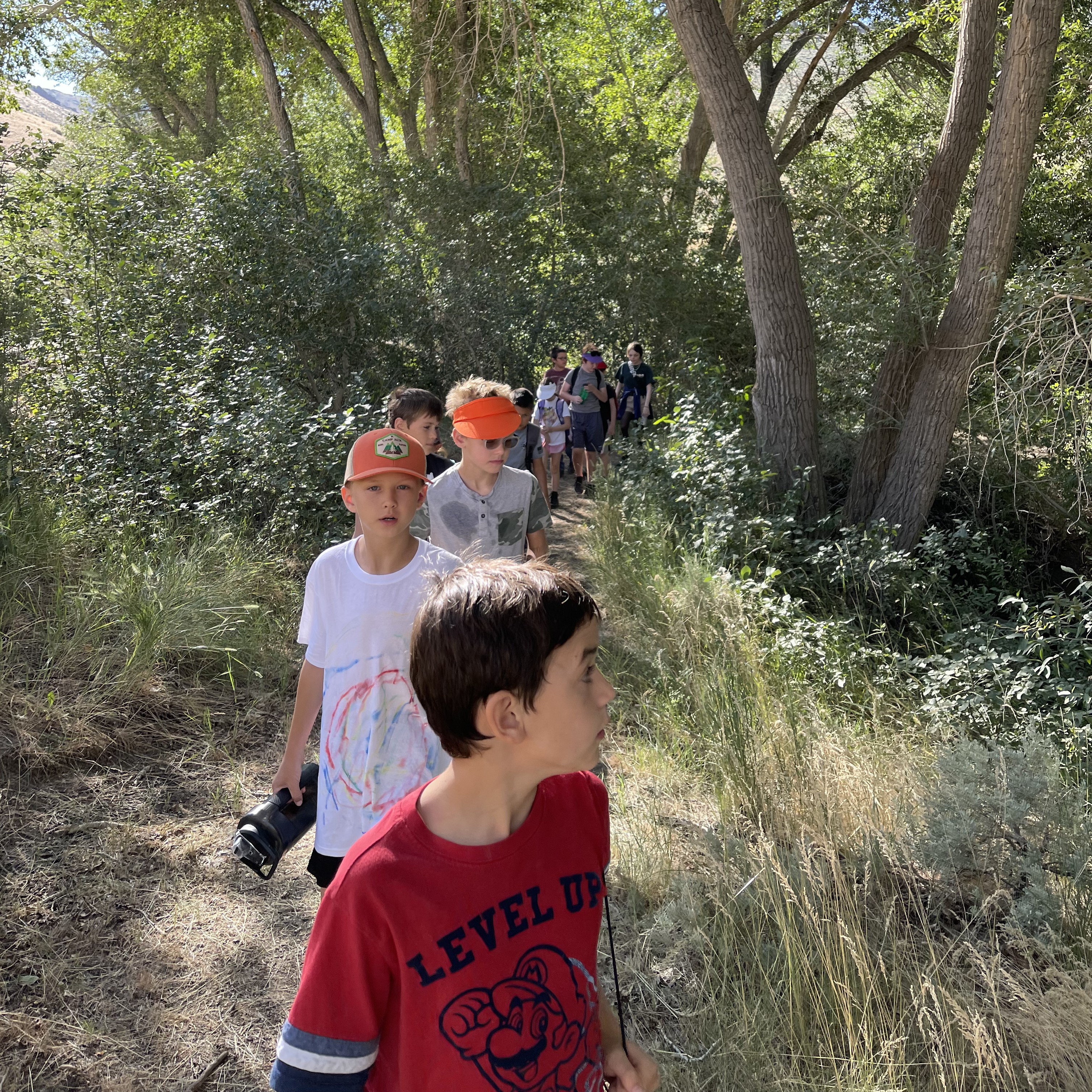 With the close out of the Winnemucca Adventure Camp, 11 campers and members walked away with new lessons learned and skills acquired. The campers learned about the 7 Leave No Trace Principles, what it's like to camp as a team along with camping in general for some! Campers also learned about local wildlife, explored a local creek, and cleaned up their campsite for the next visitor. The team building, confidence, and patience learned from the camp will follow the campers into their personal lives! 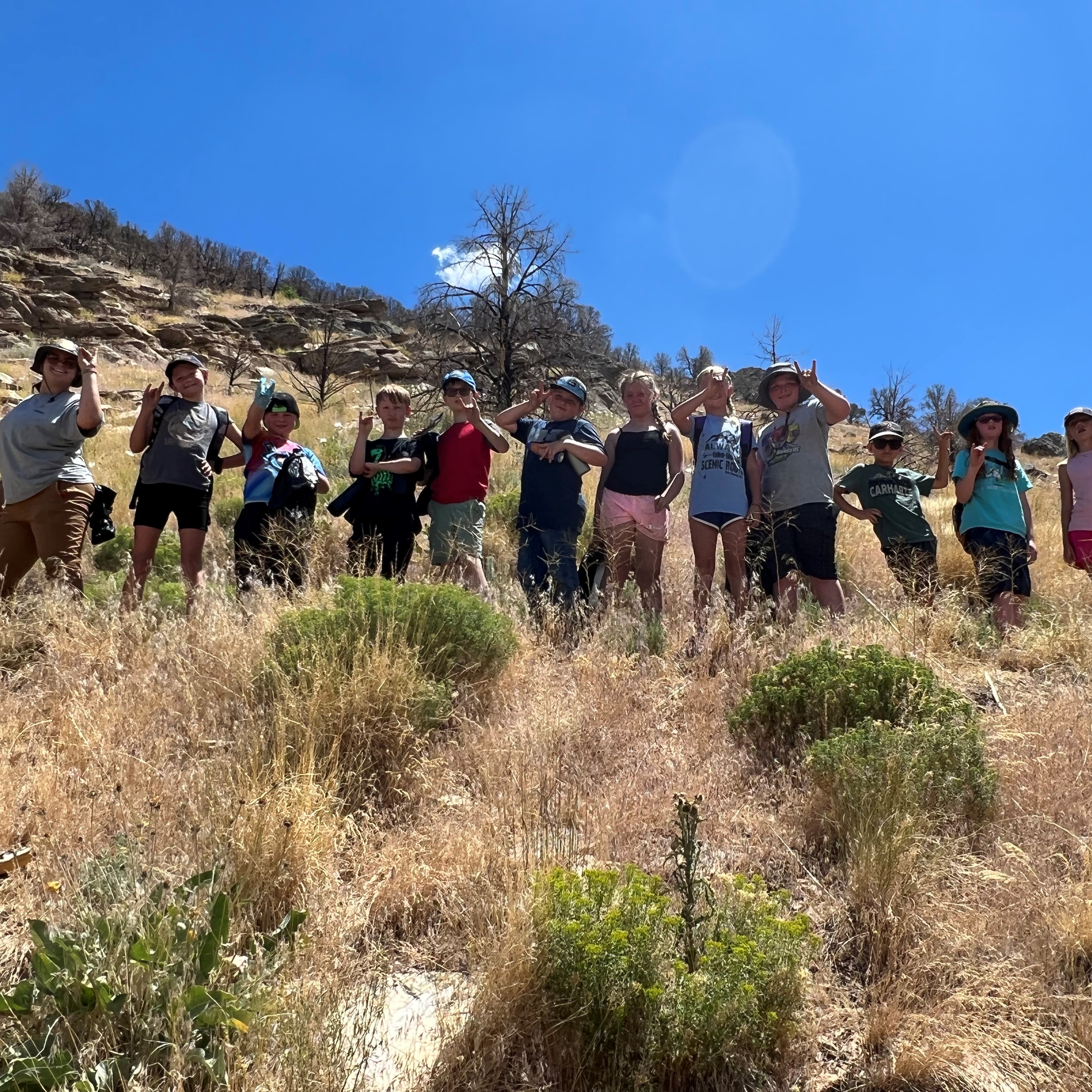 Elko Adventure Camp #2 was a 4 day long day camp with one overnight trip. The week began with adventures to the California Trail Interpretive Center to learn about the travels of immigrants on the California Trail and become sworn Junior Rangers! Then to the Northern Nevada Museum to learn the story of Silver the Bald Eagle and explore the various animals displayed in elaborate scenes. Each day ended with time to reflect on their day or nature in their handmade Nature Journals. The camp ends with an overnight camping trip at Neffs Ranch, where before getting cozy in their tents, had a campfire program full of giggles and stories! Before ending their long and fun-filled week, campers were reminded of all the Leave No Trace Principles they learned during camp and how they can use them everyday! 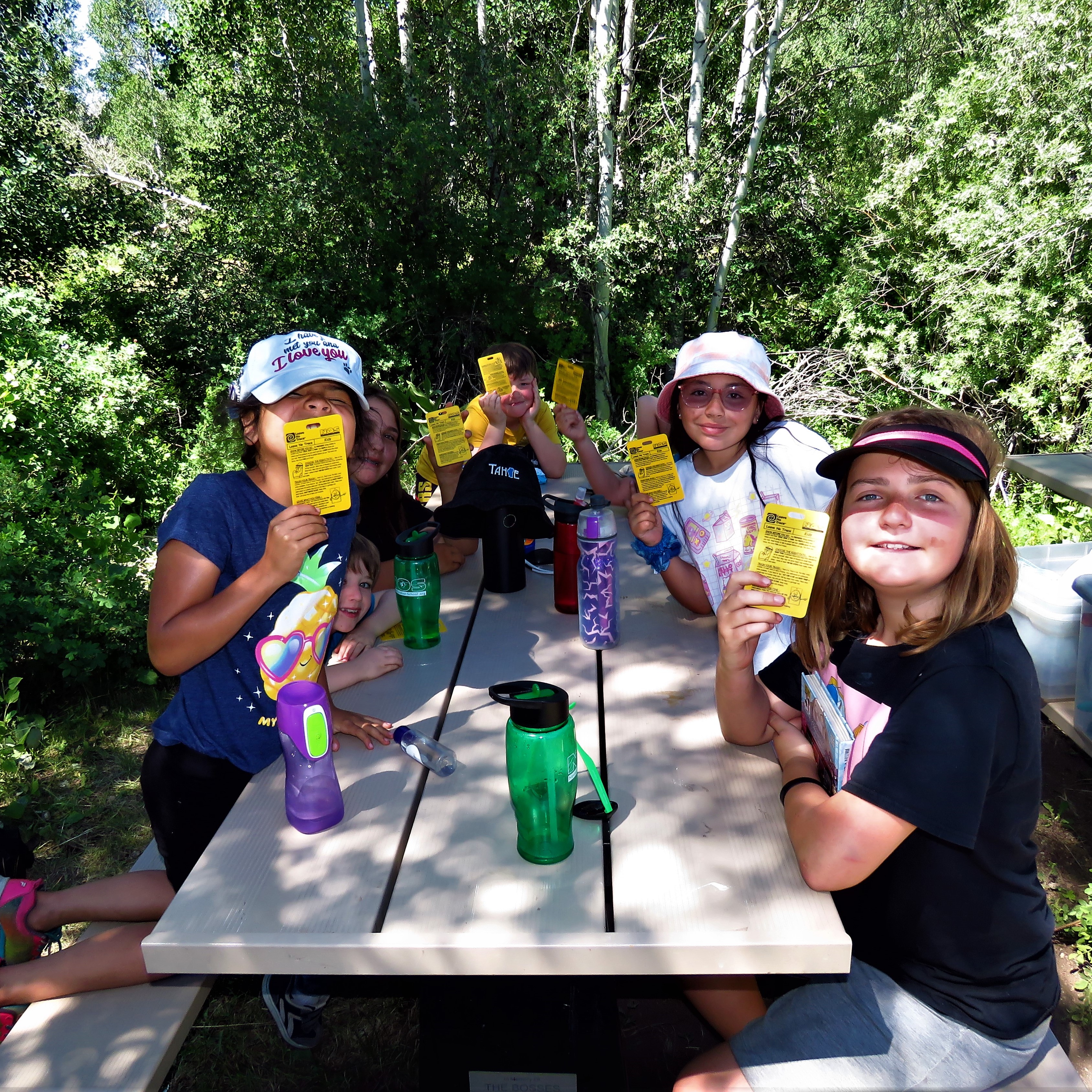 Our Summer Adventure Camps for 8-10 year olds kicked off in Elko the beginning of July!  This is the first of 3 Adventure Camps that will be held in Elko this summer in addition to 1 in Winnemucca. Boys and Girls explored the outdoors while learning about responsible recreation and the Leave No Trace principles, survival and camping skills, how to identify some of the local flora and fauna, and much more! The week ended with an overnight campout! All had an overall great time!